Master in Intellectual Property from ESADE, Law Faculty of the Business School in 2011.

Master in Legal Business Consulting from the Garrigues Study Centre in 2010.

Graduate in Law from the University of Barcelona in 2008.

Member of the Barcelona Bar Association 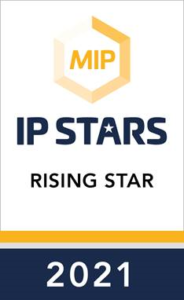