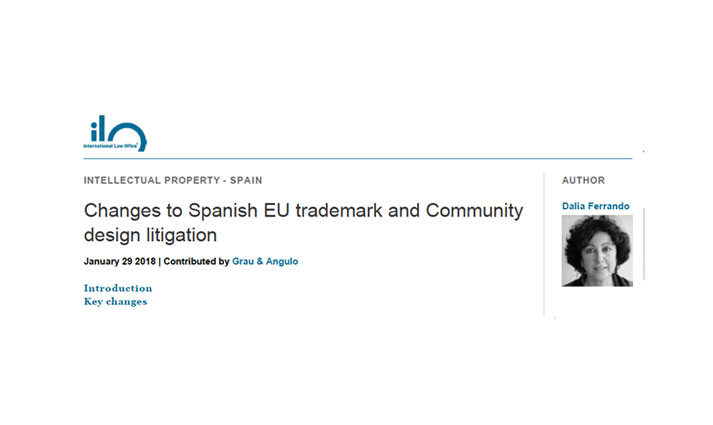 In 2017 the EU Trademark Regulation (2017/1001) and the Spanish Patents Act (24/2015) entered into force. Both pieces of legislation have affected EU trademark and Community design litigation in Spain.

Some of the changes introduced in the new regulation are substantive. Although many of them were already in force before the regulation took effect on October 1 2017, they have now been fully adopted into law.